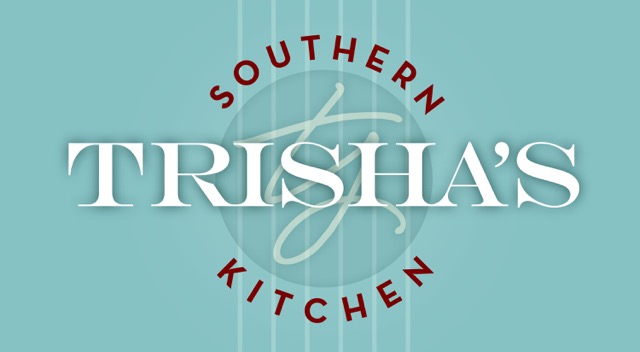 Trisha invites you into her into her home while she cooks up some of her favorite dishes. From backyard barbecues to a night on the town, Trisha brings the fun with the help of family and friends. She’ll have stories and recipes to share, so pull up a front seat! 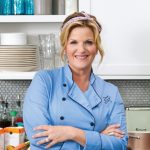 Host of “Trisha’s Southern Kitchen”, Trisha Yearwood is a three-time Grammy Award winning country singer, television personality, and best-selling cookbook author. After becoming the first female country singer to sell a million copies of their first album, Trisha decided to pursue her love for cooking by publishing her first cookbook, Georgia Cooking in an Oklahoma Kitchen, alongside her mother and sister. A few more cookbooks later and Trisha gained her own Food Network show in 2012 entitled “Trisha’s Southern Kitchen”. 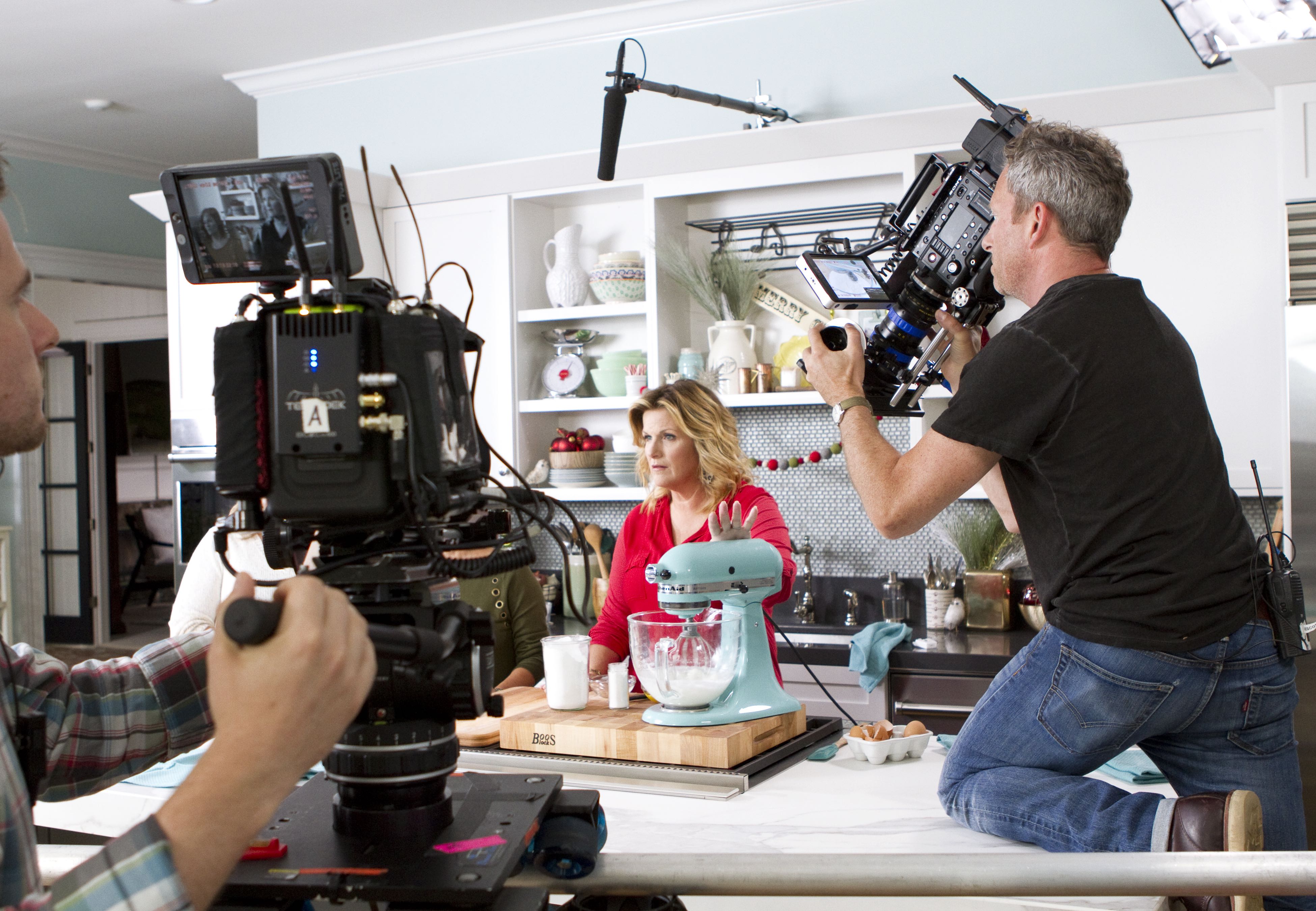