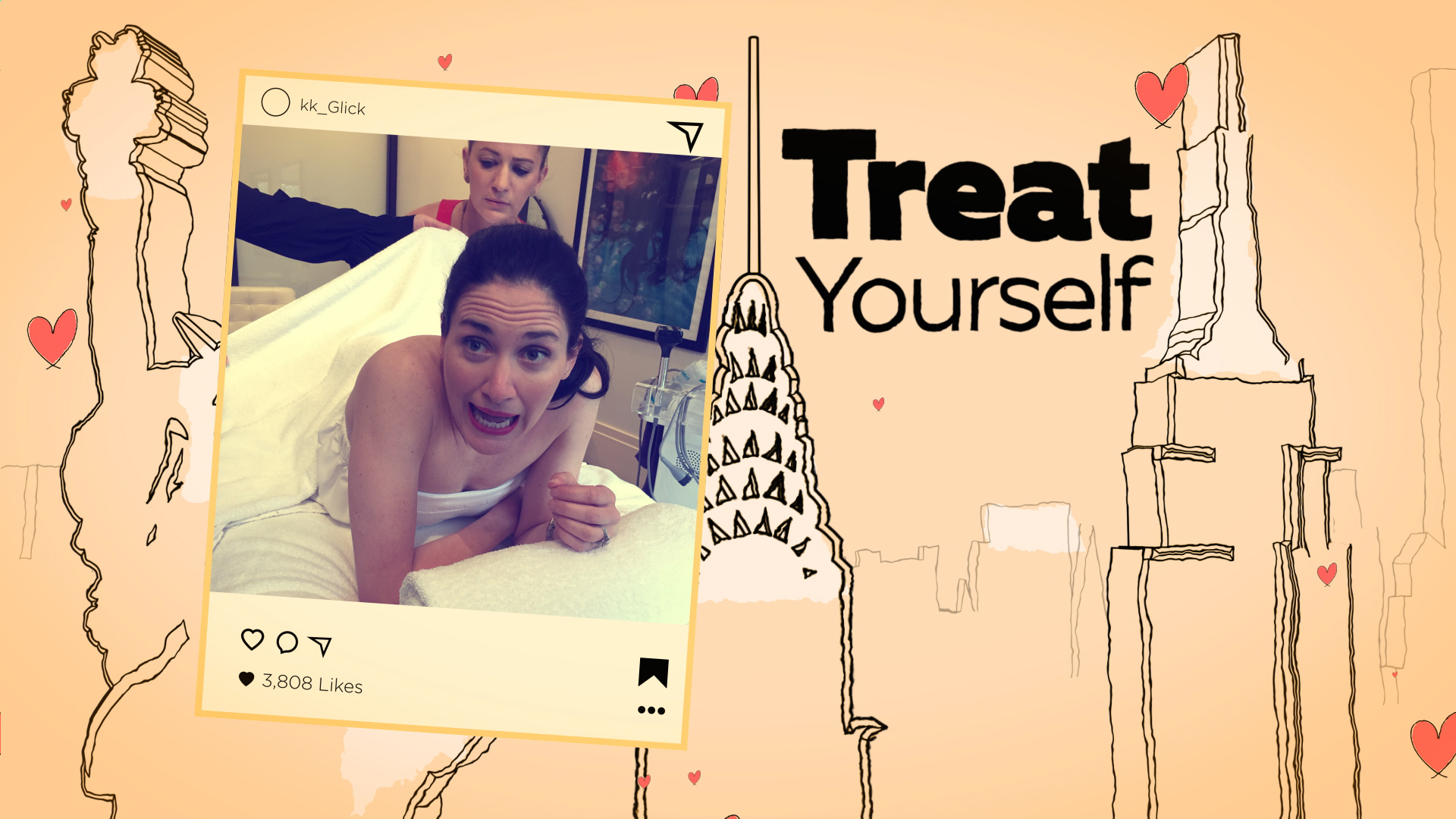 Eyebrow Microblading. Butt Sculpting. Ever heard of a “V-Steam”?? These are some of the hottest beauty trends taking New York City by storm – but at a price! Join Odd Mom Out’s KK Glick as she bares (mostly) all to experience lavish spa treatments of the uber-rich on the Upper East Side.

All episodes available on You Tube. 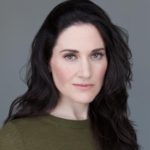 A graduate of The Neighborhood Playhouse and a long-time student at Upright Citizens Brigade, KK Glick has performed all over NYC with various Improv groups. She can be seen in numerous commercials and comic shorts.  She appeared on the hit Netflix series Master of None opposite Aziz Ansari. On the stage, she played “Katie” in a Brooklyn production of Leslye Headland’s Bachelorette. 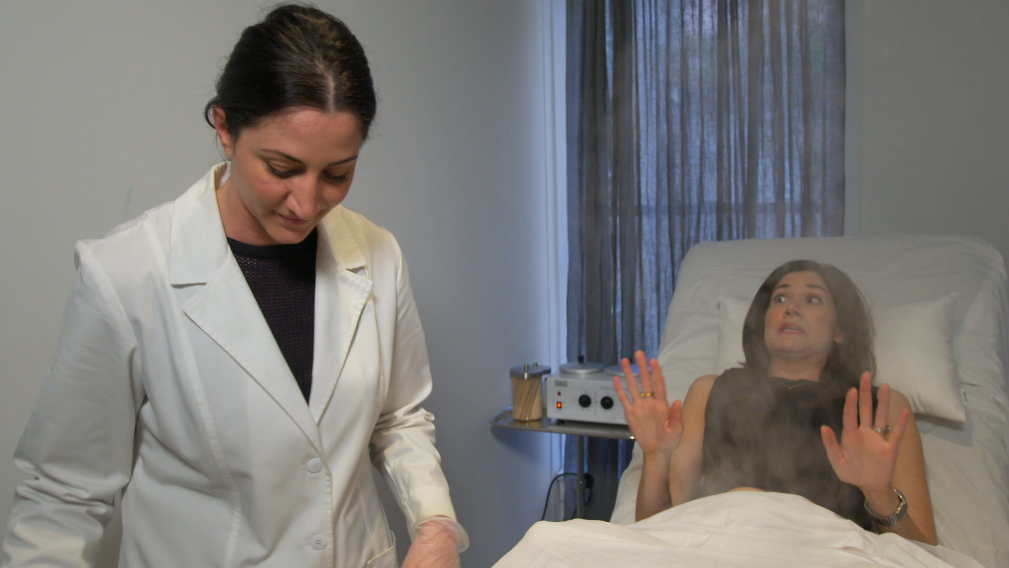