TINY IS THE NEW BIG 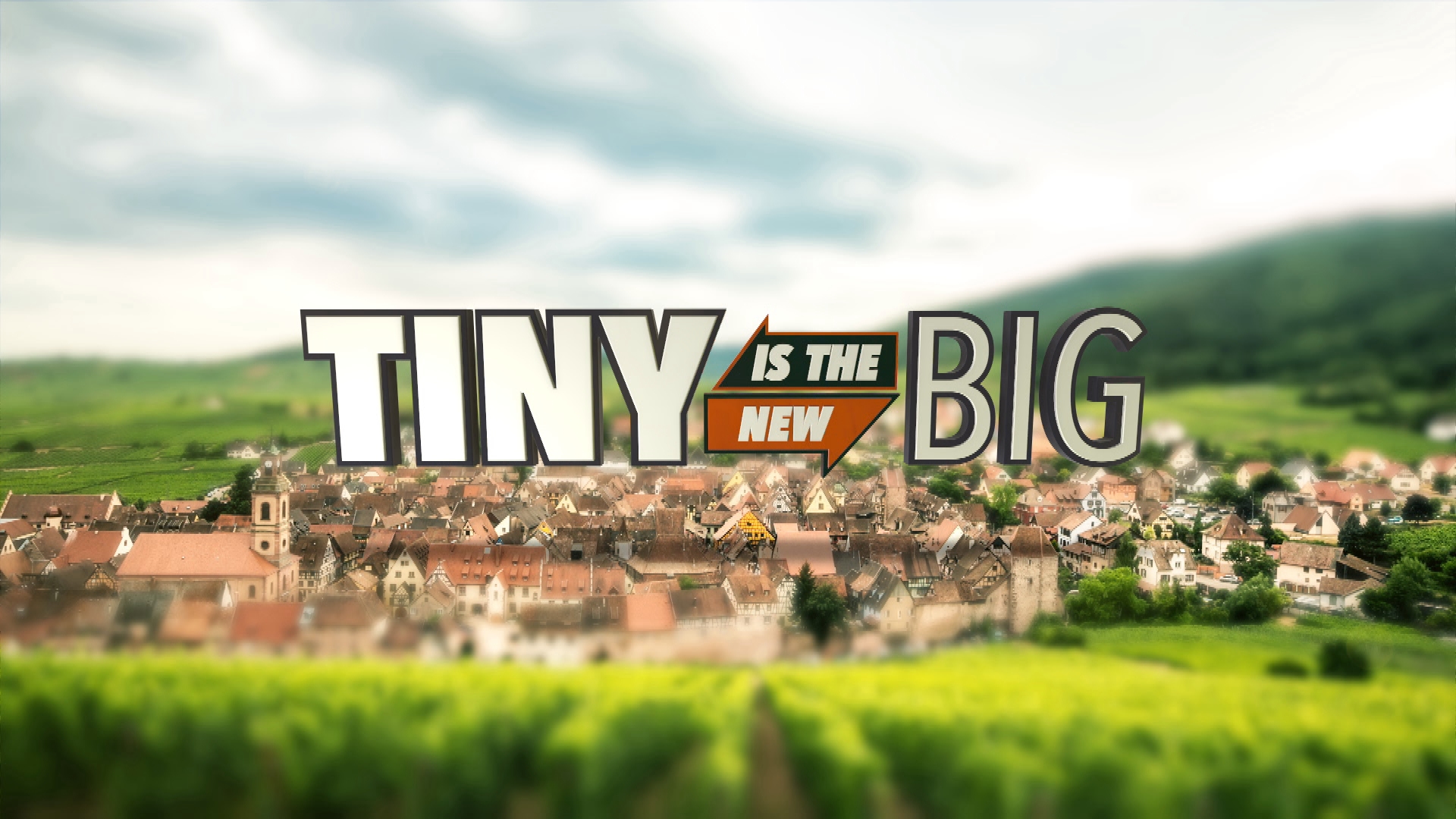 Ever wonder just how big little things could be? Join Tiny House Nation’s John Weisbarth and FYI-featured talent as they delve into the newfound trend that has taken the world by storm. Meanwhile, Married At First Sight’s Jamie and Doug Hehner put their relationship to the ultimate test as they downsize to experience New York City tiny living. Weisbarth and Tiny House Nation co-host Zack Giffin prepare a unique housewarming gift for the newlywed couple. 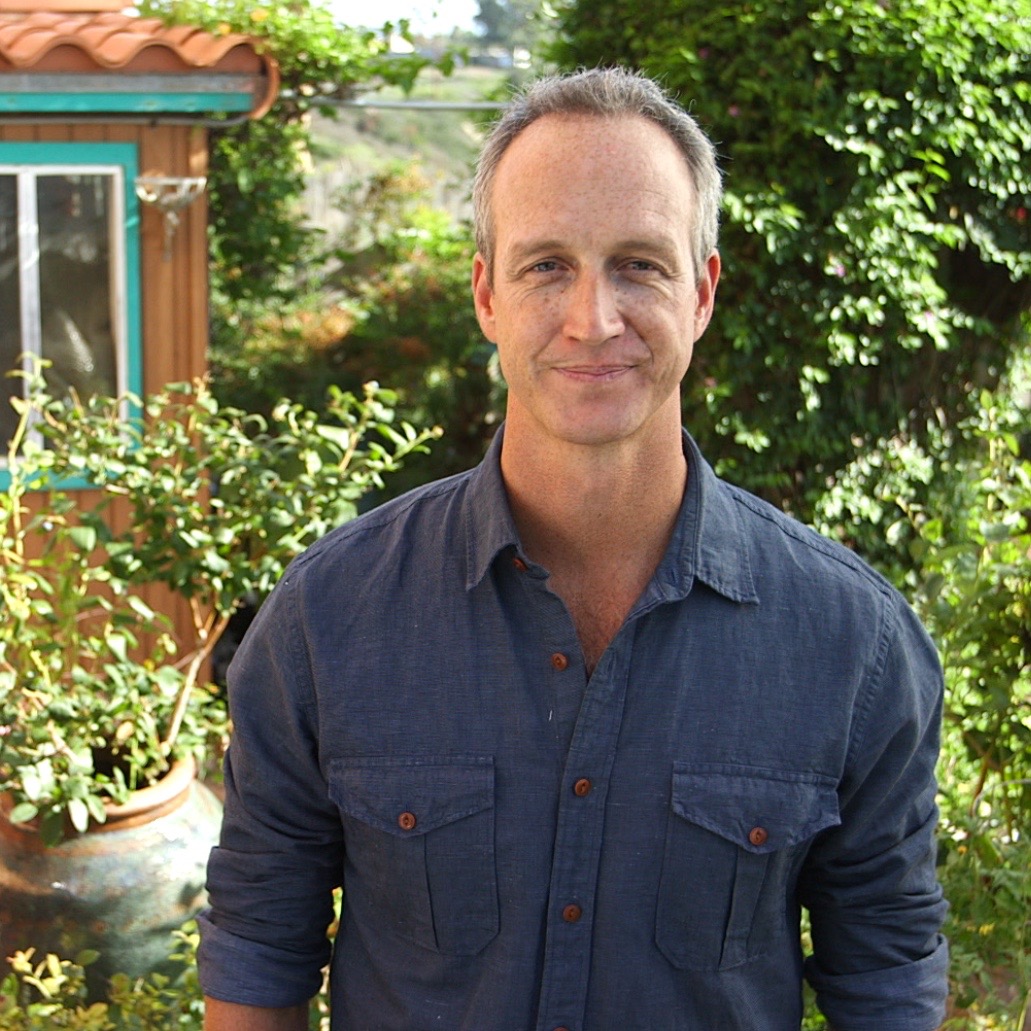 Host of FYI’s “Tiny Is The New Big”, John Weisbarth has more then a decade of live television experience and 7 regional Emmy Awards to his name. As a host of both FYI’s “Tiny House Nation” and ‘Tiny Is The New Big”, John’s energy and enthusiasm help guide people through the process of becoming tiny homeowners. Not only does John enjoy focusing on his love for home design, but he has also turned his passion for golfing into an Emmy Award winning golf reality show named “Playing Through with John Weisbarth”. 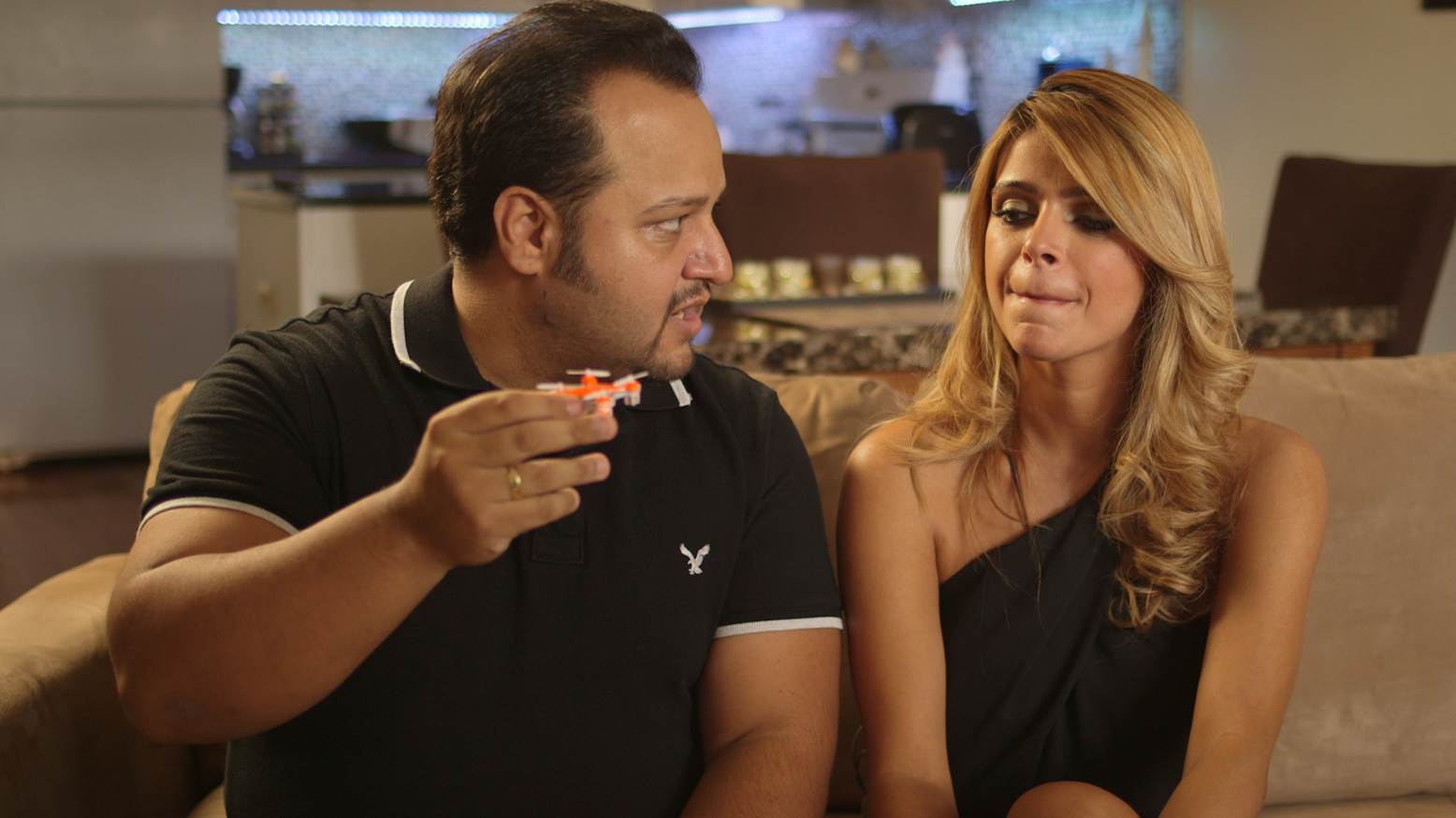