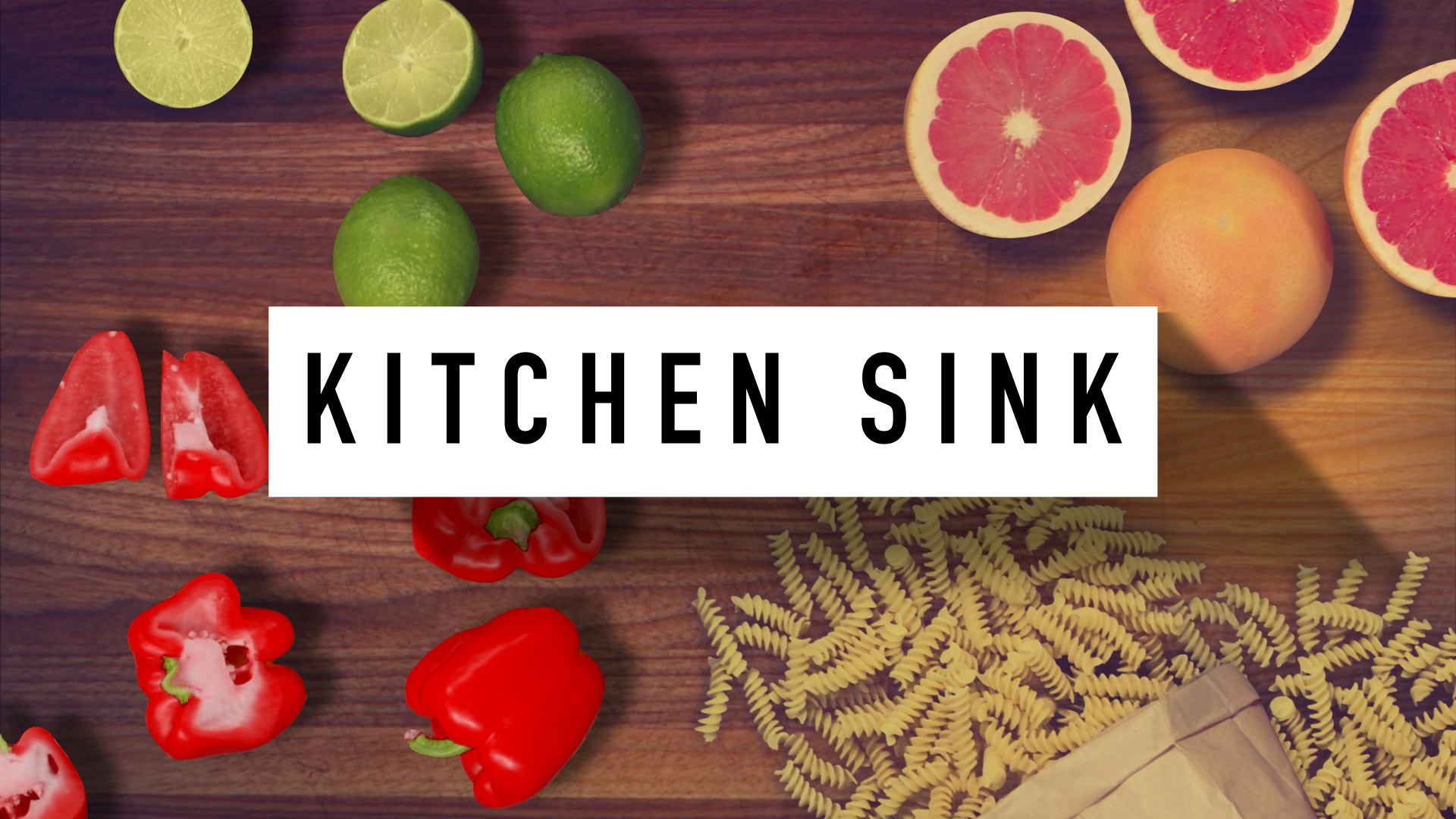 Kitchen Sink is a fun-filled half hour show co-hosted by Tregaye Fraser, Fanny Slater, Spike Mendelsohn and a rotating lineup of The Kitchen co-hosts. The Kitchen Sink offers viewers an insider look on what’s new, what’s trending and what’s most searched in the world of food. Themed episodes each week touch on the hottest food trends, amazing kitchen hacks, simple cooking shortcuts and much more. It’s everything you need to know about food and the Kitchen Sink!

Spike Mendelsohn is a Washington D.C based chef and restaurateur with a degree from the Culinary Institute of America. He is best known as the fifth-place finisher of the fourth season of Top Chef, which aired 2008-2009. He was also featured on other television shows, such as Bravo TV’s Life After Top Chef (aired in the fall of 2012) and Top Chef: All Stars (aired in December 2010), Food Network’s Iron Chef America and Spike TV’s Bar Rescue.

Mendelsohn is the chef and owner of multiple restaurants: Good Stuff Eatery, Béarnaise, and We, The Pizza in Washington, D.C,  and Béarnaise” in Washington’s Capitol Hill.

Mendelsohn is also well know for his “Prez Obama Burger” in honor of President Barack Obama‘s 2009 inaugural celebration. In March 2011, President Obama took five members of his staff out to visit and lunch at Spike’s restaurant “Good Stuff Eatery.”  Following the “Prez Obama Burger”, Spike added the “Michelle Melt” to the Good Stuff Eatery menu in collaboration with White House chef to honor the First Lady’s frequent visits to the restaurant.

We are happy to welcome Spike to our Kitchen Sink family!

Fanny Slater, our fun and spunky chick hails from Raleigh, North Carolina. She began her culinary life at age 4 where she began her home-taught kitchen apprenticeship when her dad pulled up a chair next to the stove and handed her a spatula. She worked in restaurants and prep kitchens to receive culinary exposure, but was equally drawn to performing arts. At twenty-five, Fanny moved to Hollywood, California to pursue acting and improv training with the Upright Citizens Brigade Theatre in Los Angeles. Several years later, she followed her stomach back to the east coast to open her own catering company. She moved to downtown Wilmington, North Carolina in 2012.

In 2014, she beat out nearly 1,000 other hopefuls from across the country who entered Rachael Ray’s Great American Cookbook Competition. After four rounds of competition on Rachael’s daytime television show, Fanny won the grand prize of a publishing contract under Rachael Ray Books with her first cookbook, Orange, Lavender & Figs: Deliciously Different Recipes from a Passionate Eater It’s filled with humorous childhood tales, presentation tips, and whimsical, contemporary comfort food recipes. Fanny has appeared regularly on The Rachael Ray Show and has been featured several times in Every Day with Rachael Ray Magazine.

We are so excited to have as one of our co-hosts for Kitchen Sink. As Fanny always says… “Get your Fanny in the Kitchen, grab a fork, and follow along for the tasty ride!”

Tregaye Fraser is an American chef that hails from Atlanta, Georgia. She is a seasoned chef who likes to take a twist on old-fashioned recipes and give them her own unique flair. She learned the basics at Le Cordon Bleu, but soon realized that her love for cooking came from her youthful soul and love for fusion cuisine. A successful self-employed mother who relates best to a younger generation, is the best way to describe her.

Being skilled in creating dishes from 24 different countries has afforded her the opportunity to prepare dishes for the likes of President Barack Obama, The Prince of Saudi Arabia, Rapper TI, and has also made appearances on Cutthroat Kitchen and Guy’s Grocery Games. Chef Tregaye has also opened restaurants as a restaurant consultant for mad house restaurant and bar as well as Chef Tregaye N Company and she is also a proud owner of her nonprofit playing the game tour Inc.

Chef Tregaye is the newest member of The Food Network Channel as the winner of season 12 of Food Network Star, and now our host of “Kitchen Sink.”

Tregaye prides herself in creating new ways of creating masterpieces which is why she is the perfect addition to our BSTV team and as one of our hosts for “Kitchen Sink.” 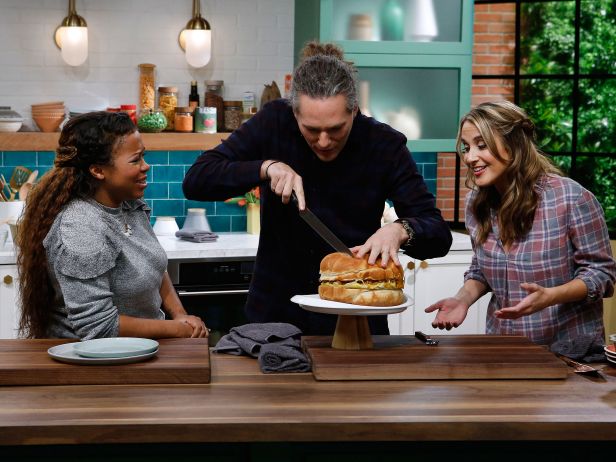