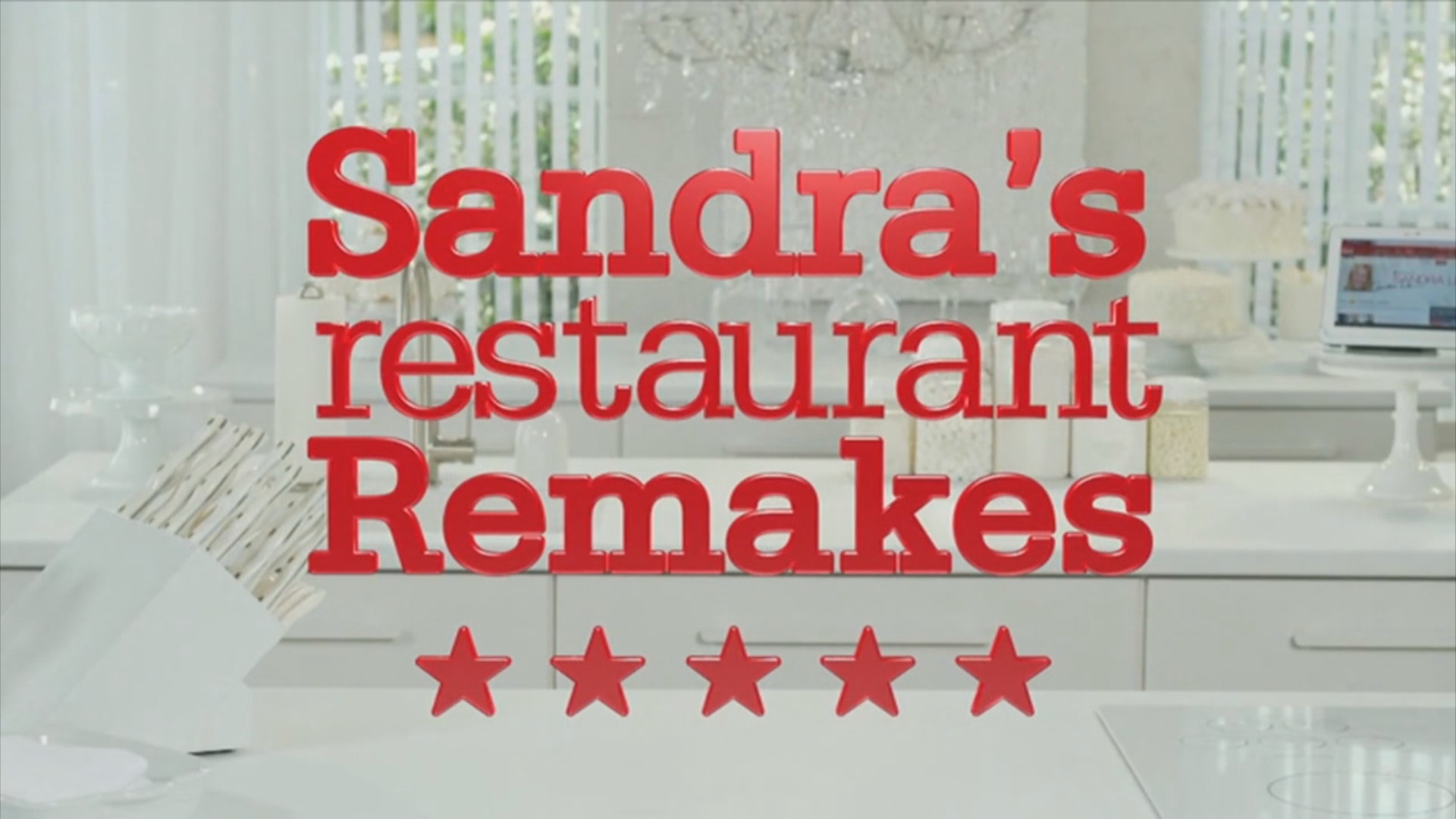 Sandra Lee is looking for inspiration, so she’s heading to famous restaurants across the country to sample the most renowned and decadent dishes. She’ll charm chefs into telling her all their secrets, so she can teach you how to remake incredible restaurant dishes at home. 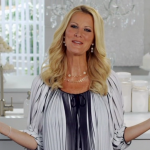 Host of “Sandra’s Restaurant Remakes”, Sandra Lee is an internationally-acclaimed expert in all things life and style. A Gracie® and multiple Emmy® Award-Winner, Sandra has been the creator and host of numerous highly rated television programs broadcast on HGTV, Food Network, Cooking Channel and Great American Country in 63 countries. While not lending her talents to television or writing best-selling cookbooks, Sandra devotes her free time to giving back. She has served as the spokesperson for the No Kid Hungry Campaign and worked nationally with Meals-on-Wheels, among many other amazing charity organizations.

Daytime Emmy Nomination for Outstanding Directing in a Lifestyle/Culinary Program, 2013 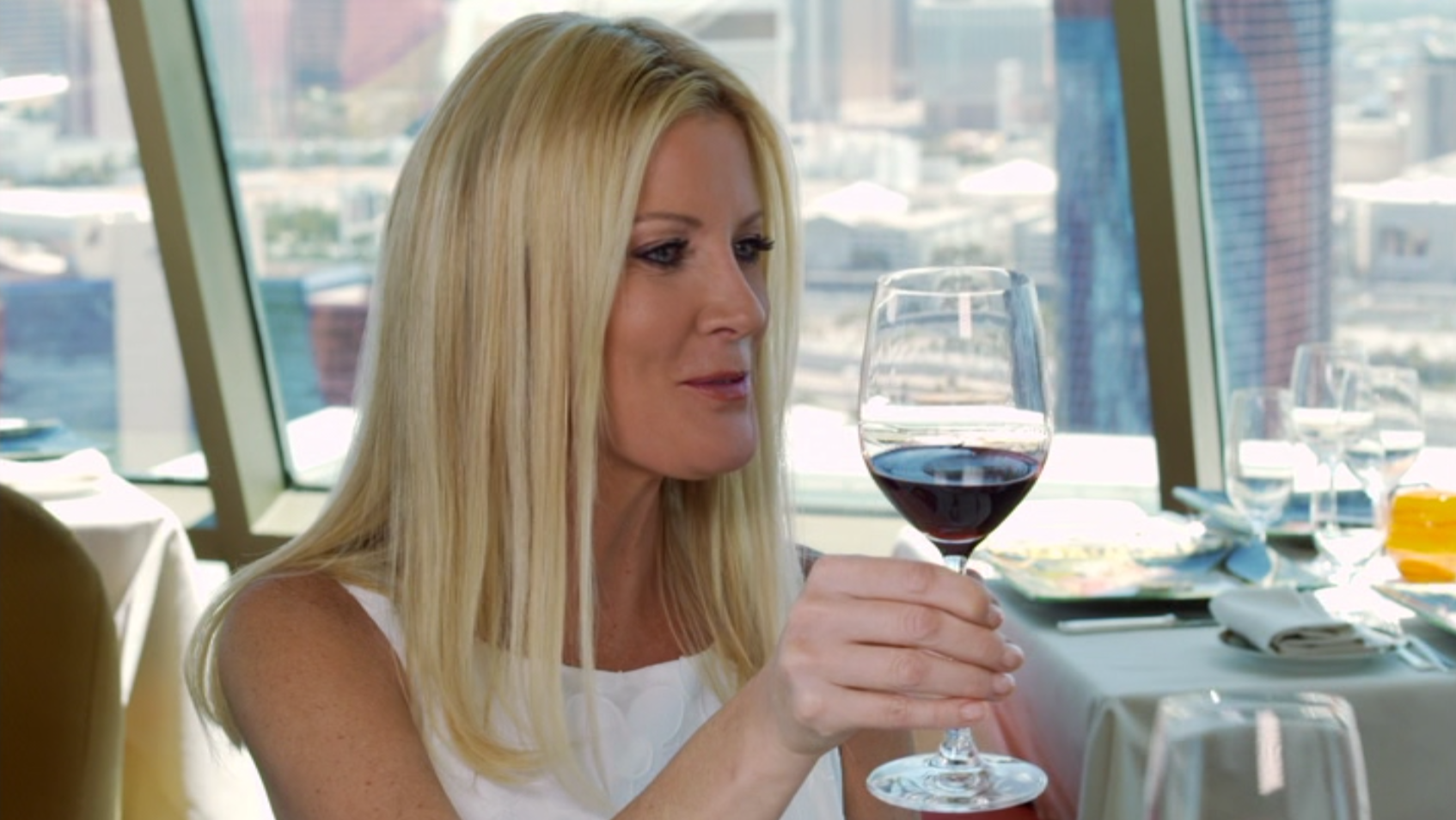