Feasting With The Stars 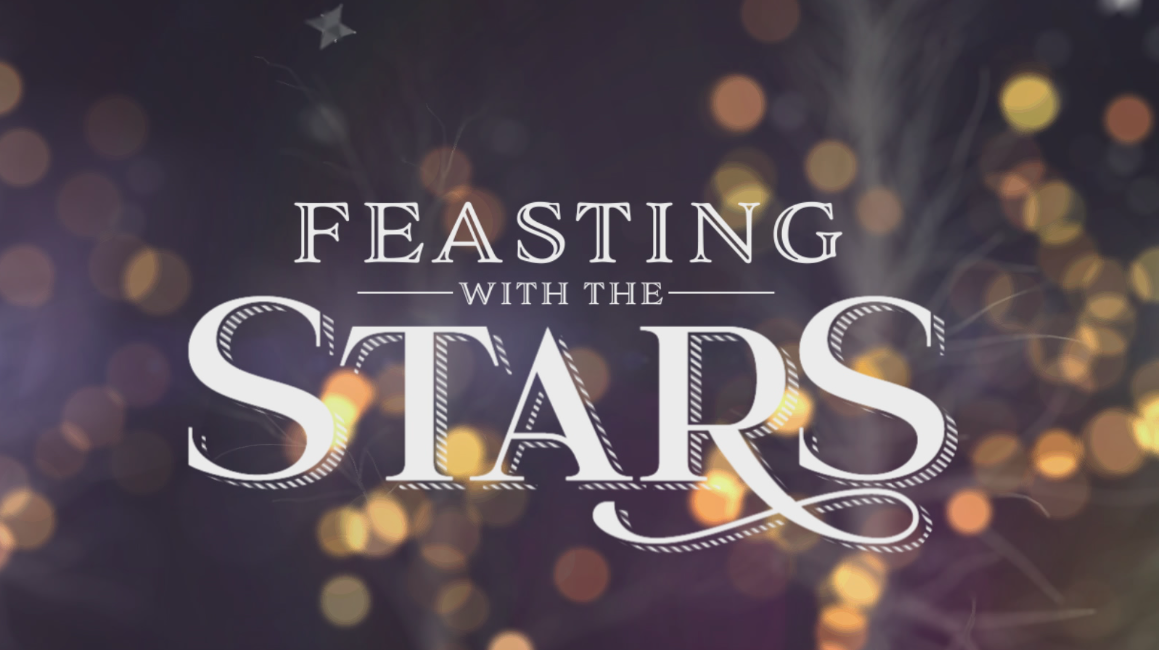 Welcome to Feasting with the Stars, where Chef Geoffrey Zakarian and his family cook festive favorites with their all-star friends! Geoffrey is inspired by actor Neil Patrick Harris and chef David Burtka to make a scrumptious Sausage and Egg Casserole, plus a Cinnamon Roll Latte! Veteran journalist Katie Couric will make an impressive Roast Chicken with Dried Fruit Stuffing. Plus, the perfect Charcuterie Board and Anise Spiced Mulled Wine with comedian Michelle Buteau.  Then, festive gingerbread cookies with Jim Gaffigan and the whole Gaffigan family. Get ready for lots of food, laughs and holiday cheer! 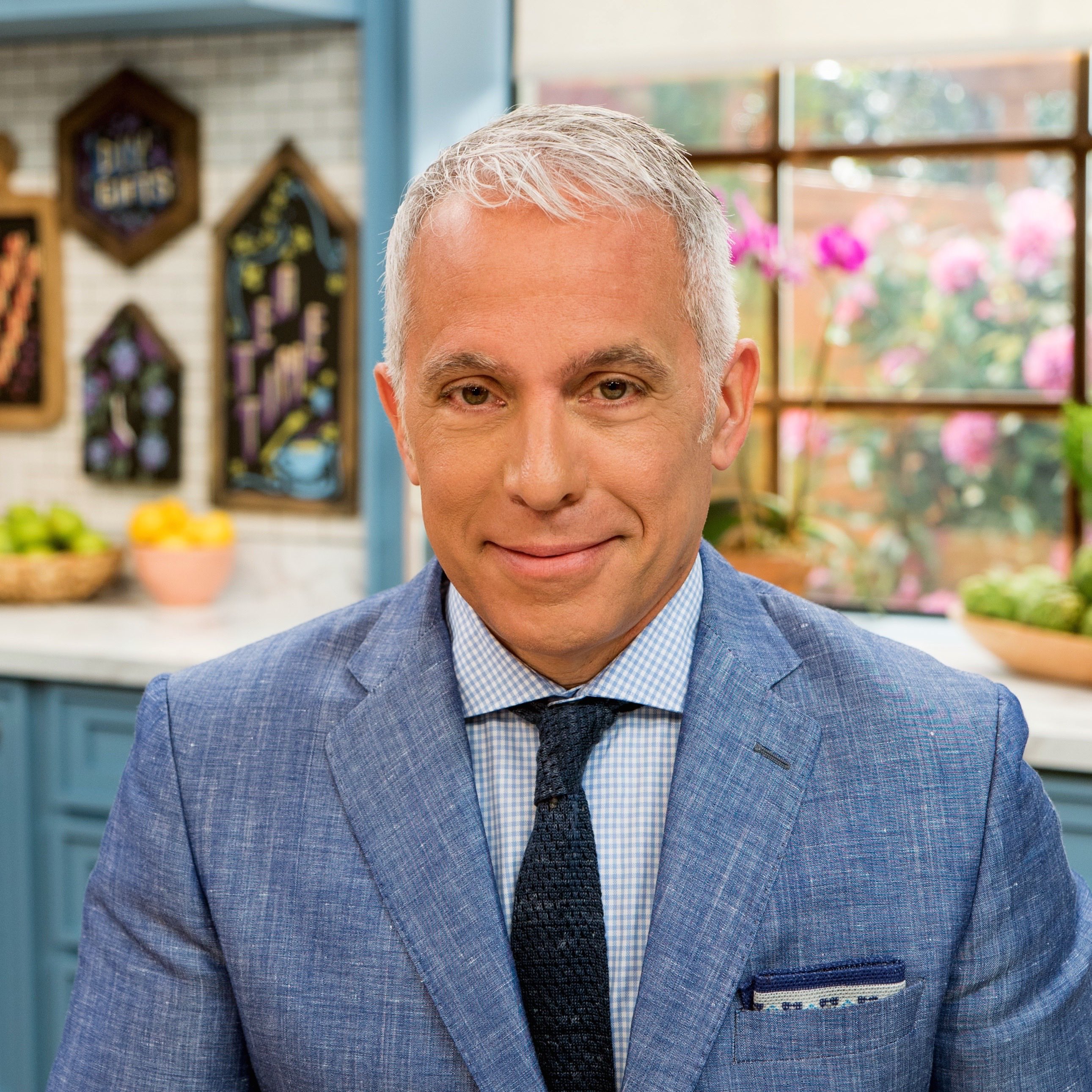 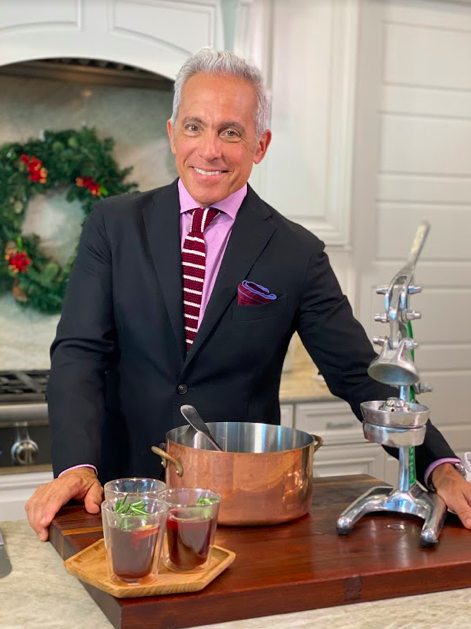