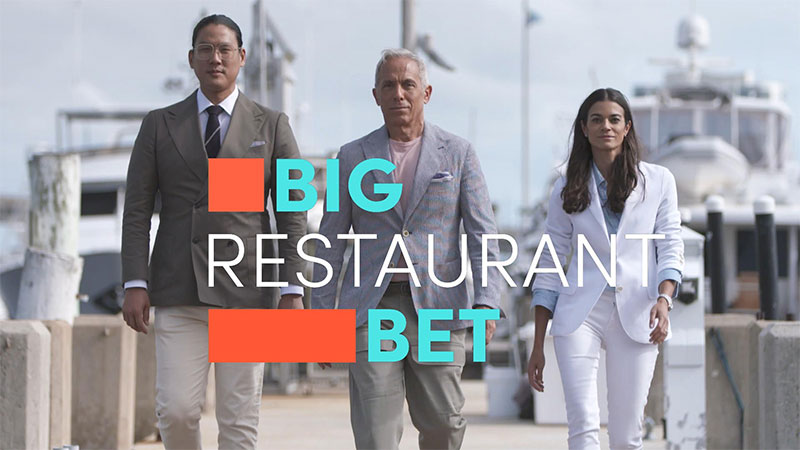 Chef and Restaurateur Geoffrey Zakarian is looking for the next rising star in the restaurant world. He has invited eight emerging chefs to his home base in Florida to see who has what it takes to run their very own dream restaurant. With the help of his wife and business partner Margaret Zakarian and his former executive chef Eric Haugen, Geoffrey will put these chefs through increasingly grueling tasks from making their money maker dish and presenting their restaurant concepts to dealing with unruly customers. For the finale, Geoffrey will give the final two chefs their hardest task, run the entire restaurant from the back to the front of the house. Geoffrey will need to know each chef not just on a skill level but on a personal level as well to be certain that the person he chooses is the right fit for him and his team. He is willing to put a $250,000 investment of his time and expertise into the chef’s dream restaurant. This season is full of ups, downs and decisions that will not only surprise the audience, but Geoffrey as well. 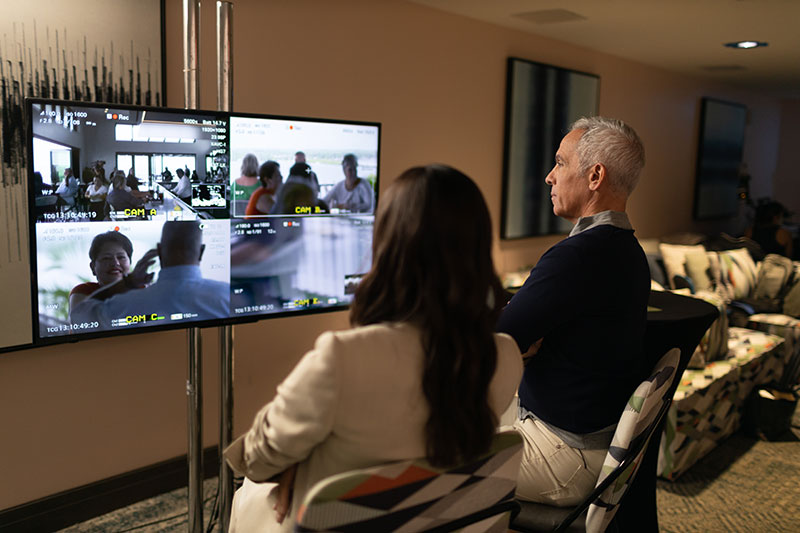